This was the eighth(!) and last time Clark Gable and Joan Crawford co-starred in a picture. She's a floozy dancehall girl and he's a prisoner in a French Guyana penal colony. They team up to escape the nasty island. The story's so-so and the religious symbolism is laid on pretty thick (a fellow escapee is a mysterious Christ figure)...and yet. There's that palpable chemistry of two Golden Age screen icons working their magic at the height of their popularity...he smirks, she smolders and we all swoon. 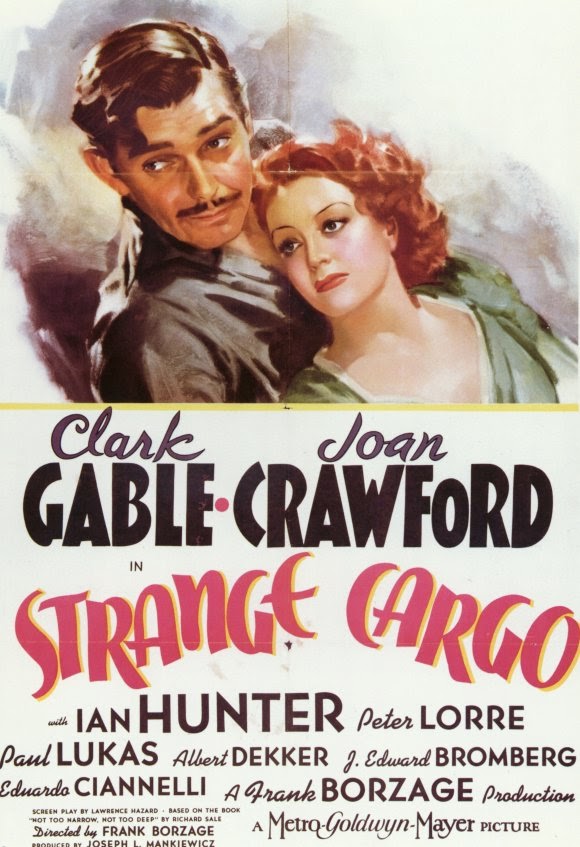 Posted by roncastillonyc@yahoo.com at 3:29 PM