Schmaltz among the blitzkrieg. This WWII romance was an attempt to "make 'em like they used to". A Yank airman (Harrison Ford) meets and falls in love with a British nurse (Lesley-Anne Down) as the bombs fall on London. But the catch is that she's married to secret agent Christopher Plummer. When both men get enlisted into a perilous mission behind Nazi lines, this sudser turns into a fine action thriller. It's good to see Ford before he became so humorless, plus the nice period detail and a lush John Barry score laid on thick heighten the drama. Wallow and enjoy. 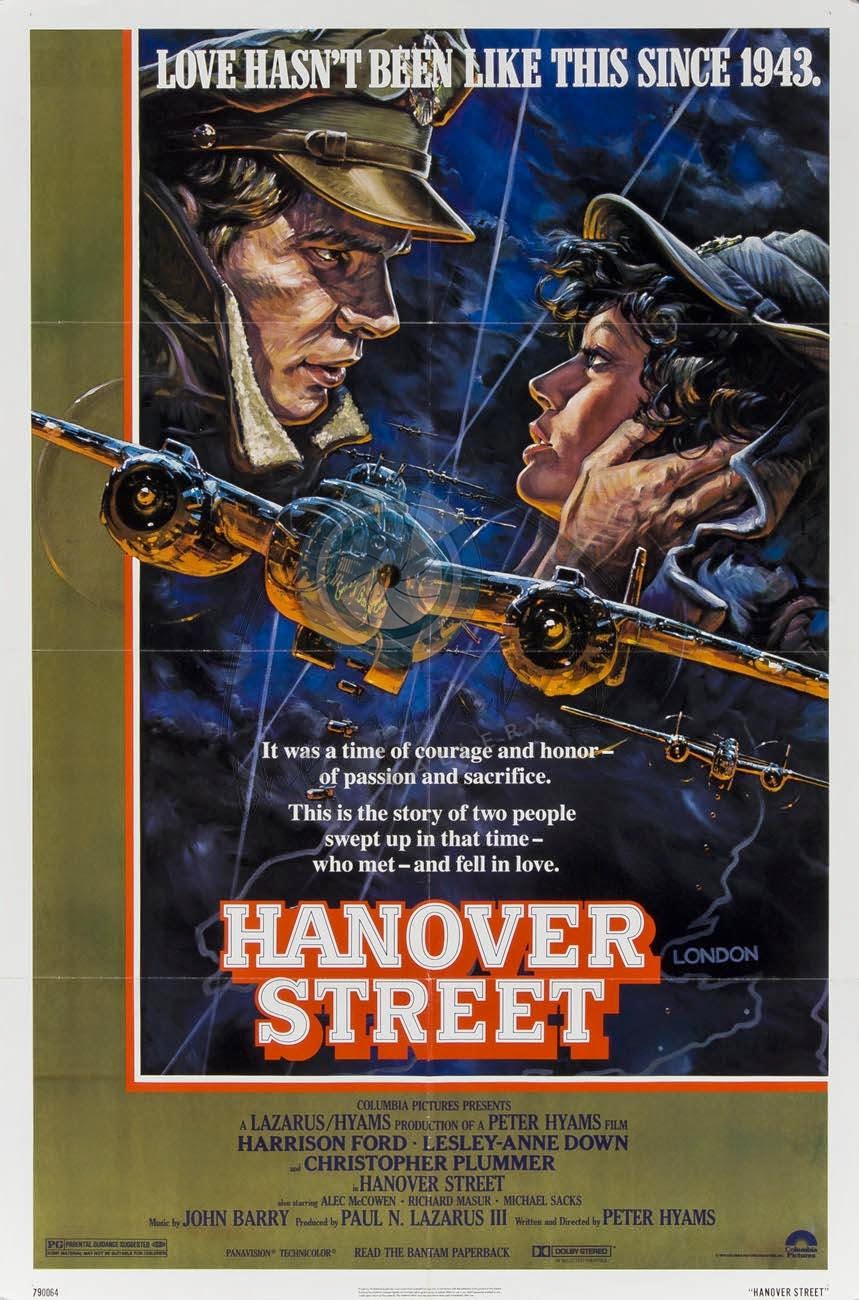 Posted by roncastillonyc@yahoo.com at 9:48 AM