What makes the film noir genre so endlessly fascinating is the many variations on its heady thematic brew of alienation/crime/desire/psychosis. This fine example from first time director Nicholas Ray hits all those high notes and then some. Farley Granger and Cathy O'Donell are pitch perfect as two teenage country rubes who get caught up in a string of botched bank robberies with two ex-cons, Howard DaSilva and Jay C. Flippen. As the movie progresses you very much care for these kids who just want to escape to a better life but this being a nasty noir world, once you've been pulled into a life of crime it's pretty much a fast descent to a bad end. There have been many young criminal lovers-on-the-run movies since (the most famous, "Bonnie & Clyde", borrows extensively from it), but this one has an indelible place all it's own in that dark place where passion meets sin. 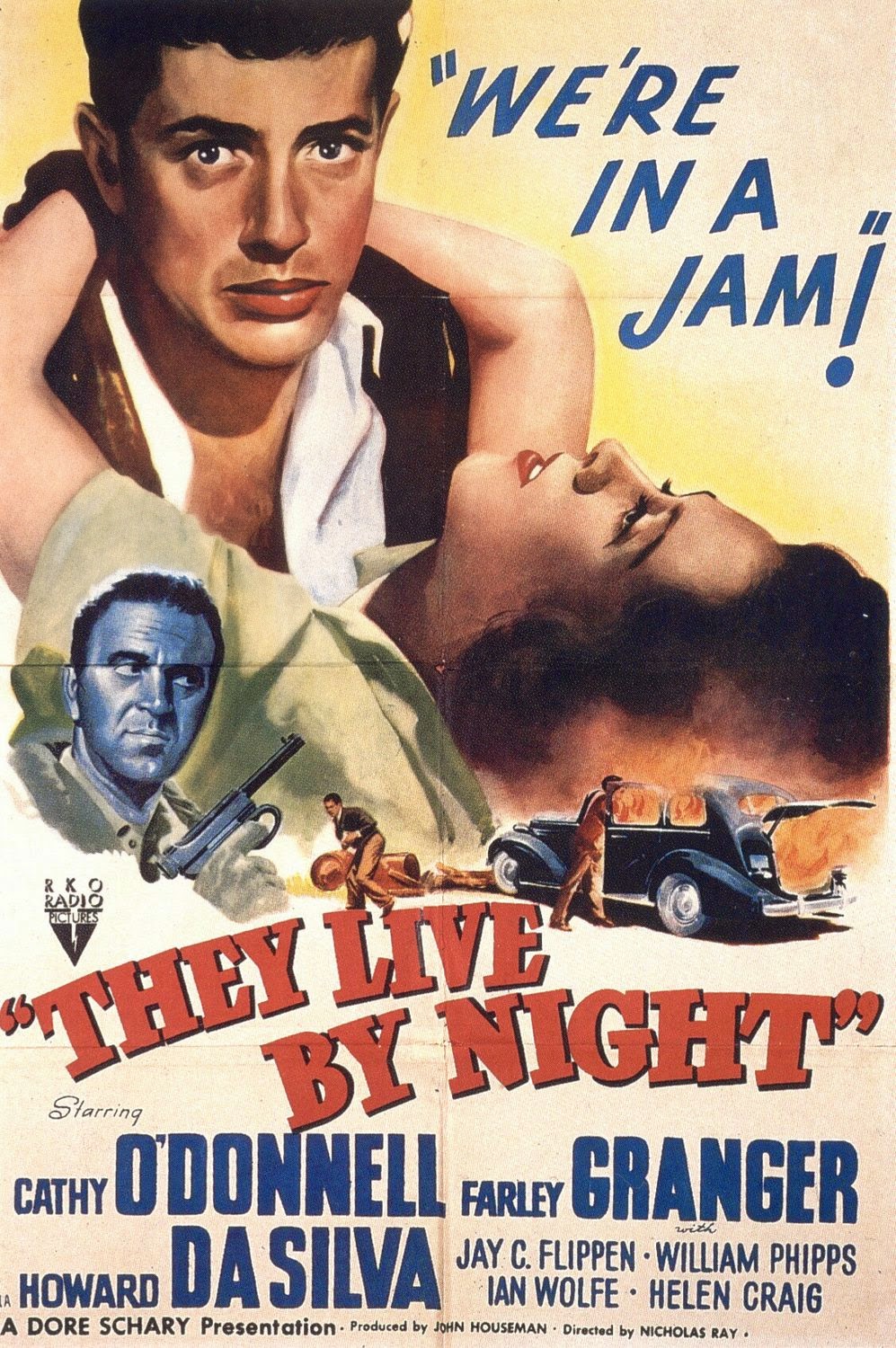 Posted by roncastillonyc@yahoo.com at 10:56 AM