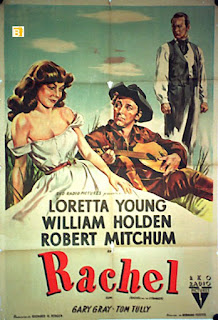 Posted by roncastillonyc@yahoo.com at 3:16 PM