THE quintessential Joan Crawford movie. What I find most interesting is that it's the perfect melding of two seemingly incongruous genres, 'the woman's picture' and 'film noir'. What becomes more fascinating is the contrast of the story (hard working mother Crawford- pitted against her ungrateful, venal daughter, Anne Blythe) with what we later found out about the star's real 'Mommie Dearest' life. But to heck with Christina...Joan's star power (she won the Oscar for this role) will win you over. 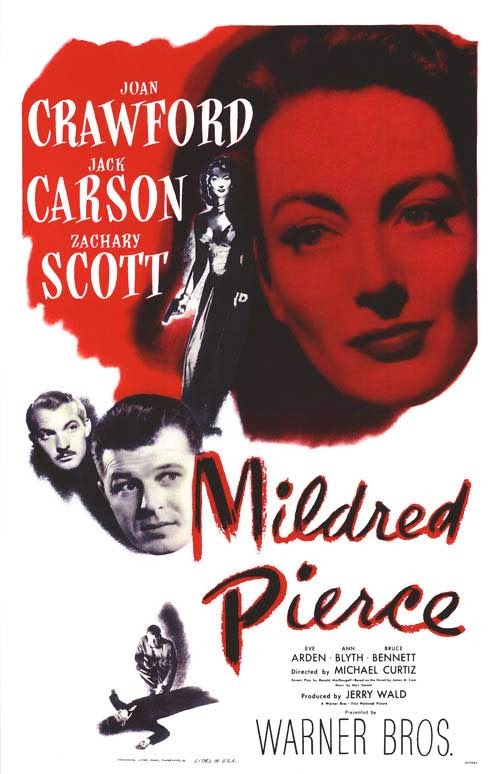 Posted by roncastillonyc@yahoo.com at 4:47 PM